The spring house league is open to all residents of Glenview and is for players of all skill levels. House league is divided into age-based divisions for kids from ages 4 through 14.  The league runs from late April until late June except Rookie division which runs from mid-May through June. Registration opens in December and closes in February, except Rookie division which remains open through April.

Players age 6 through 14 not playing in the Patriots baseball travel program are eligible to play in our Summer House League. Players are assigned to teams of combined ages to play generally from after July 4th through the 1st week of August.  Teams at the 6u-8u level will play in Glenview as an extended form of House League.  Teams at the 9u - 14u level will play other communities as part of a recreational travel league.  Registration opens in early to mid June.
Learn More

Summer Patriots is GYB's summer travel baseball program. Teams can be formed at the 8U through 14U level if there is enough talent at each age level. Training generally begins in January for the 9U - 14U programs with the travel season starting in early June.  Summer Patriot teams play in the Lake Shore Feeder Baseball League (LSFBL) and participate in local tournaments (April - July). The season ends in late July. Tryouts at the 9u-14u level are in July and in May for the 8u level.

Fall Ball is NOT spring house league that happens in the fall, it's quite different.  Teams are formed by individuals, and then those teams are registered (i.e., there is no general registration and drafting process).  Additionally, Fall Ball is open to surrounding communities, and many of those communities gather their elite players to form teams to compete.  Fall Ball competition is generally high quality travel baseball caliber.  Fall Ball generally runs from mid-August until mid-October. 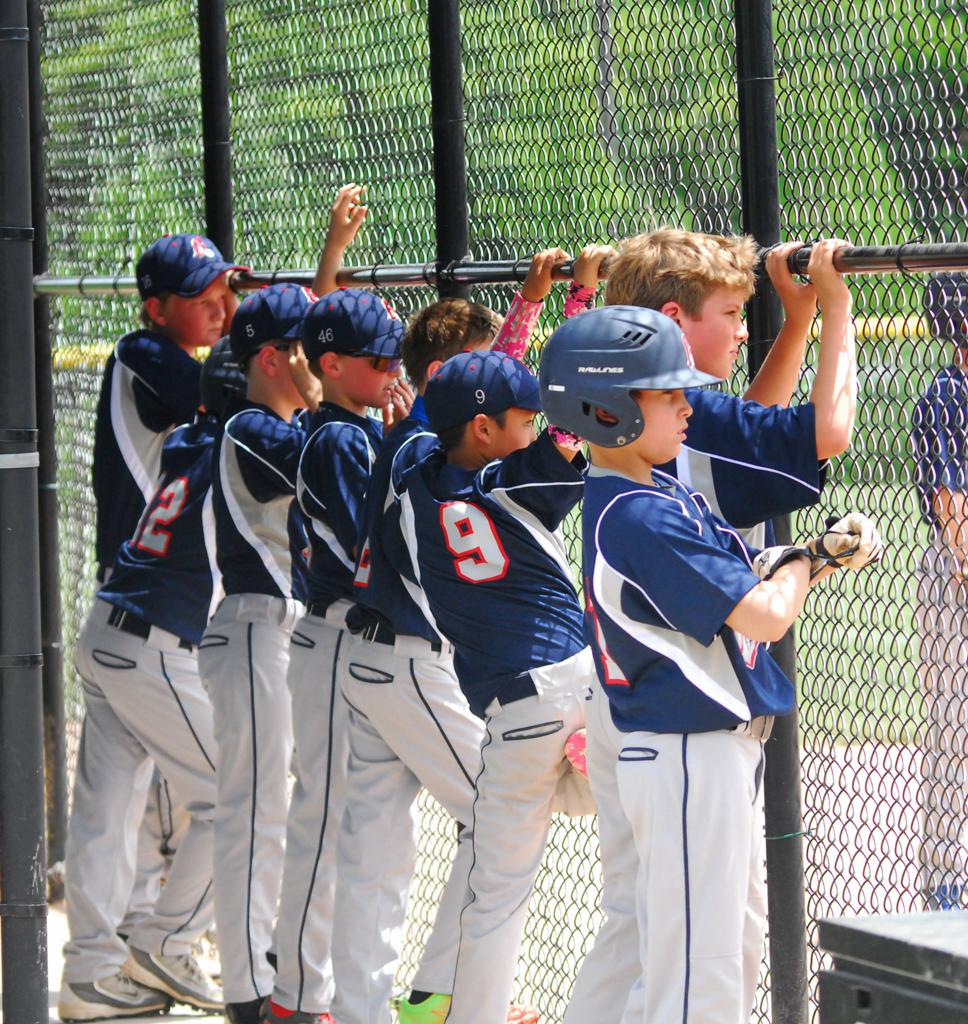 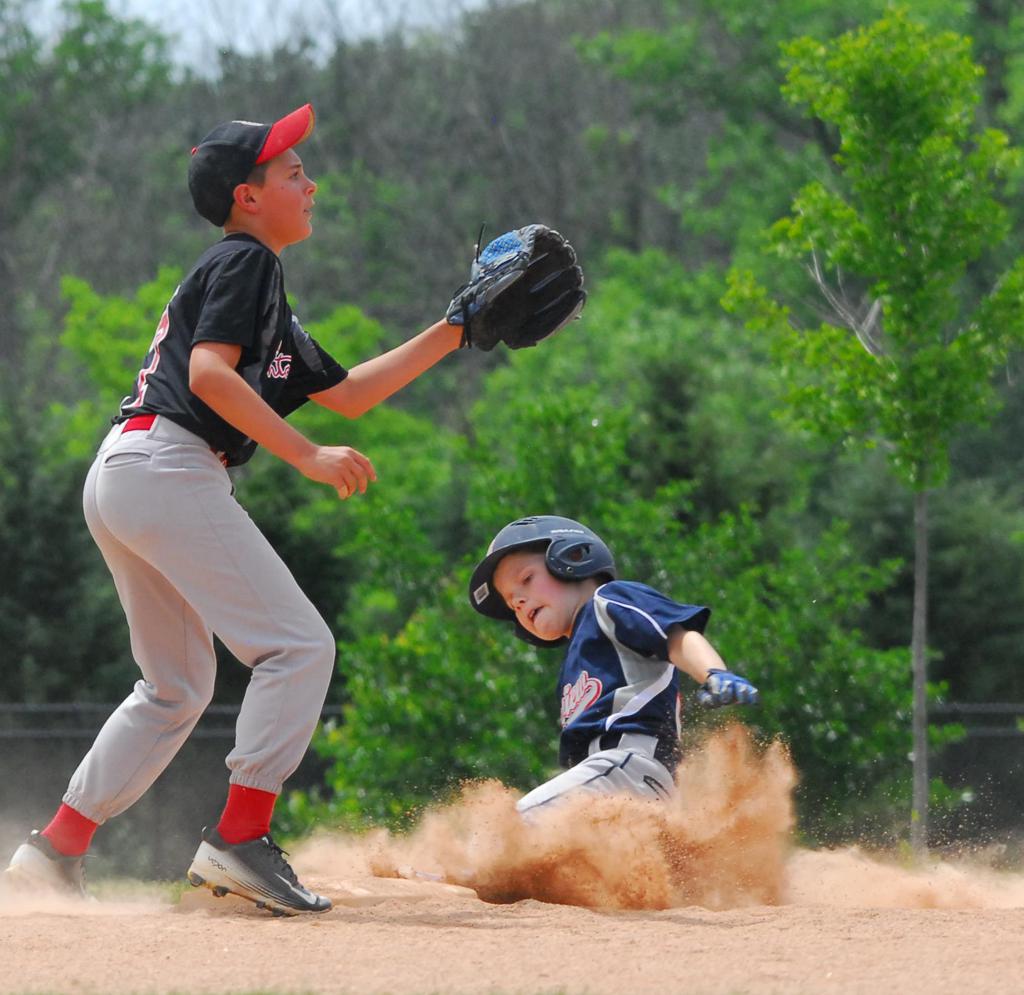 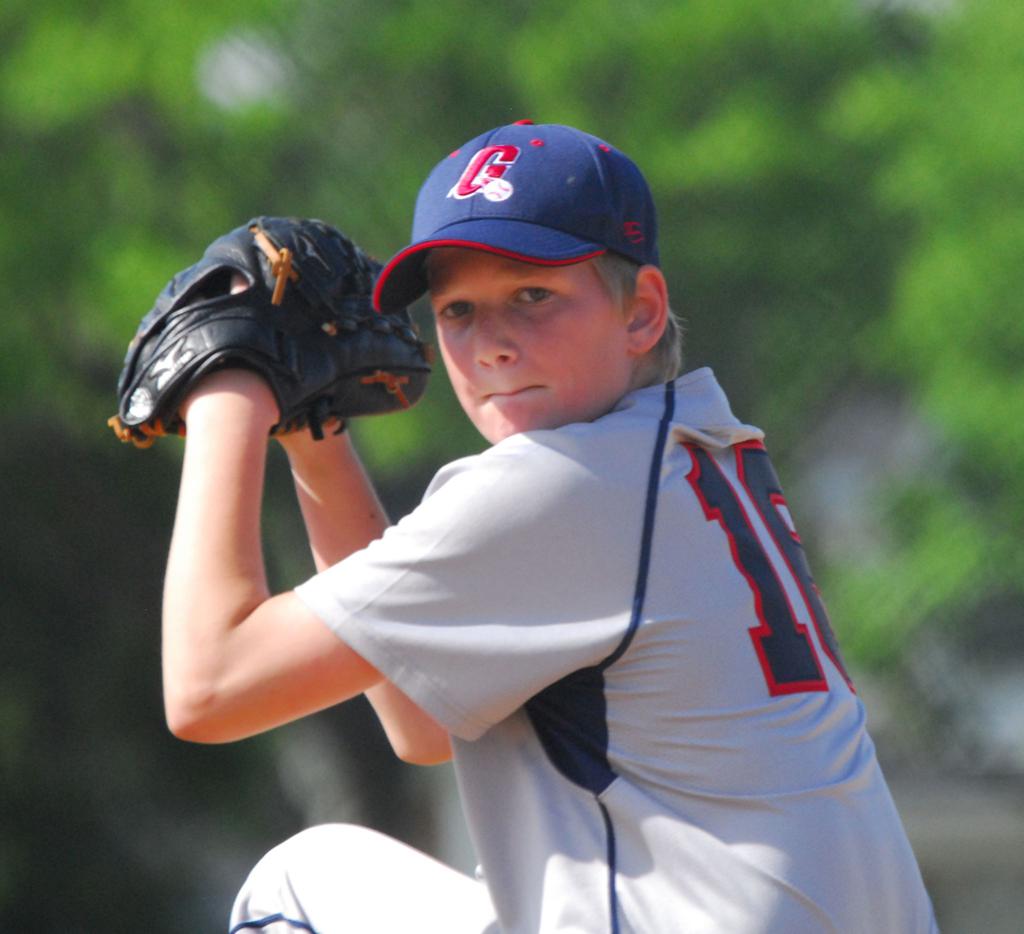