The selection committee generally includes 2-3 independent evaluators, 3-4 professional Patriot coaches (who will be coaching some of the teams the following season), league reps, and 2-3 GYB executive board members. The league reps are the only parents in the room and can provide some color on the bubble kids since they are familiar with the age group.

We use 3-4 sets of data to determine the Patriot teams:

1. Patriot Coach Evaluations: Patriot coaches have to turn in an evaluation at the end of each season. This is a key part of the data because if someone excelled at the A level, it's likely they will continue to have success. If they were a standout at the B level, the player will be strongly considered for the A team the following season. Conversely, if an A team player struggled, it might be a good time to have them excel and be a leader on a B team.

2. Patriot Data: Now that all of our teams use GameChanger, we have some additional data to use. We understand that this data can be skewed depending on who is entering it, but there are data points that can't be faked. We use these mainly to verify the coach evaluations. This isn't used a ton, but it can be helpful.

3. Tryouts: Our tryouts are run by independent evaluators. They have no bias. We understand the tryouts could be more efficient with stations, but the benefit is that we have the same evaluators for each drill. Therefore the evaluation numbers are a direct comparison to other players at the camp. It's also important to note that an evaluator CAN tell in 5 swings/throws/catches how to rate a player. They CAN accurately identify the mechanics, power, and consistency of hitting/pitching/fielding even if the player fails to execute (misses all 5 swings, pitches 5 balls, gets a bad hop fielding). We have several 75 player tryouts with multiple evaluators and they are rarely more than .5 difference on any graded criteria. This unbiased data is consistently very strongly related to the Patriot Coach data and it has the added benefit of identifying standouts that came from the house league or other programs.

4. House League Evaluations: The house league data is the least used criteria mainly because it's coming from 10-12 different sources at each level. We use it as an extra data point when comparing a couple players that might be on the bubble. We can use the coach grades for the bubble player against someone with more data points.

The main takeaway is that we have a good group of people with no ties to a specific age group trying to put kids in a position where they have an opportunity to succeed. The data points are honest and come from multiple sources, the selection committee is made up of people who know baseball, and there are enough checks and balances to make sure that players don't end up at a level where they don't belong. Our goals continue to be to develop players for high school baseball and to promote community. 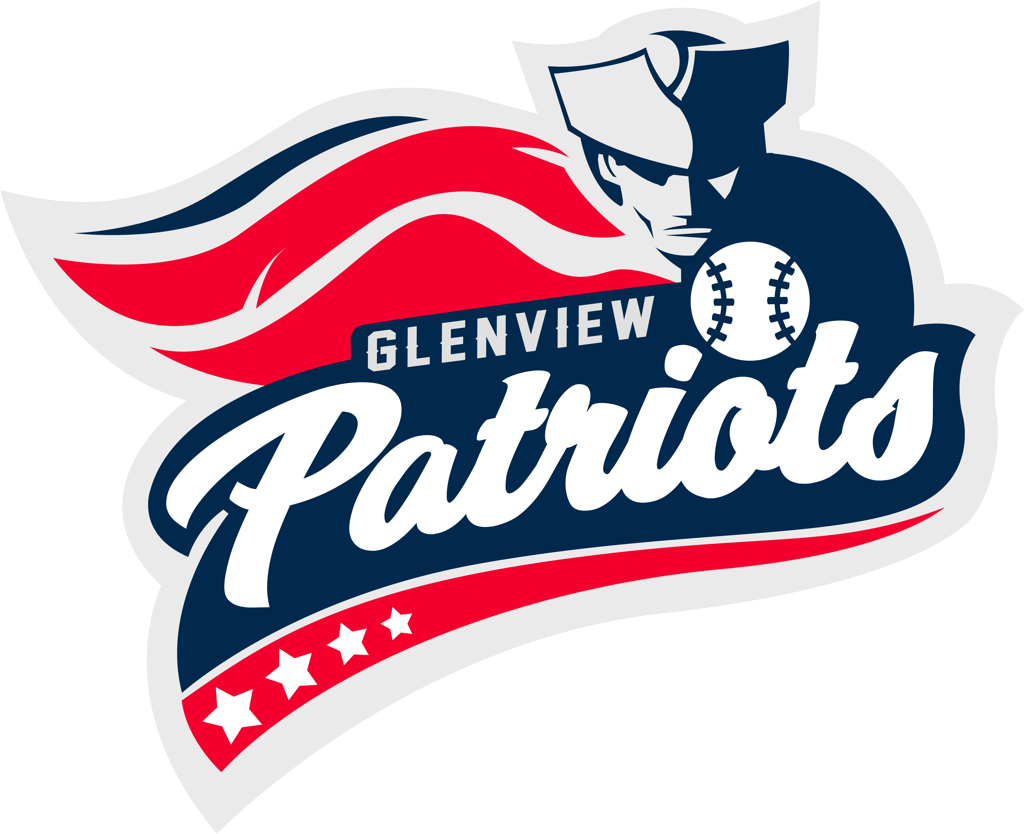